A Question of Femininity 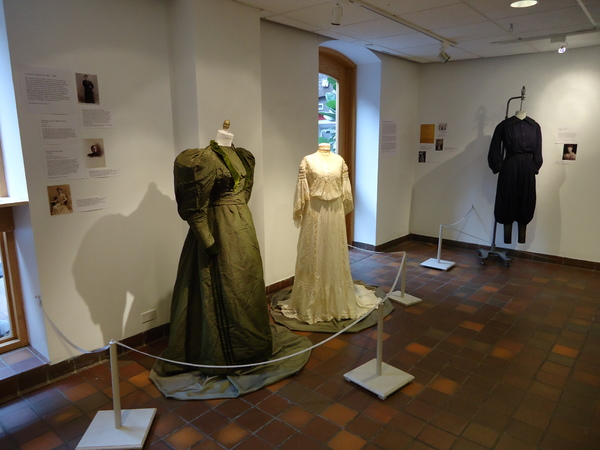 The choice of what to wear is never easy for women, and the issue was particularly charged for early Vassar women who were attempting to prove themselves both as legitimate intellectuals and as capable of fulfilling the role of the Victorian woman. The three distinct types of clothing worn by Vassar women at the turn of the century represent three different approaches to solve the problem of women in the public sphere: hyperfeminine style to prove that educated women could still perform femininity normatively, a masculinized style that made an unequivocal statement about women’s independence, and a compromise between the two that seems to attempt to prove both at once.

-this section by Faren Tang ‘13